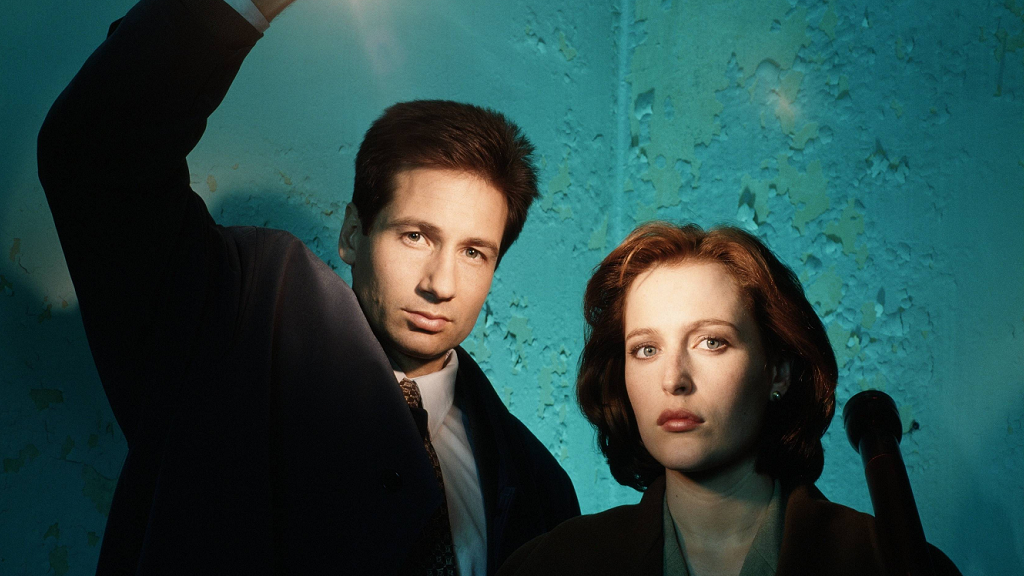 Across the world, nerds are cheering. So am I. It’s official! Gillian Anderson and David Duchovny are returning as Agents Scully and Mulder in a six episode season directed by Chris Carter. Anderson and Duchovny have been onboard with plans to revisit the cult classic ever since Fox brought up talks of returning the show. The show will take place after the series ended and the second movie.

Carter says, “I know what I want to do, how I want it to lay out—the balance of mythology to stand-alone episodes.” This balance will be refreshing, and not a repeat of Monster-of-the-Week episodes that most of season 3 became.

This isn’t the only good news Chris Carter brings. For those who don’t want to truck through 9 seasons, like I thought I would have to do when there were rumors of netflix taking the 90’s scifi off, the revival will able to be watched without prior knowledge of the show. “I like to think that anyone can enter this without much of a run-up. That said, you don’t want to have to hit the hardcore fans over the head getting them up to speed,” Carter announced.

The revival is set to film this summer, with a premiere date to be released later.

I, very clearly, am excited (Of course, saying that the show ended the year after I was born, I’m only on season 5). 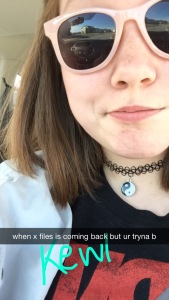 A wonderful picture of me, trying to keep cool after the news broke. Also, look at that nose. Love Child of Scully and Mulder? I think yes!

So, X-Philes, are you ready to dive back into the world of conspiracy and alien abduction?